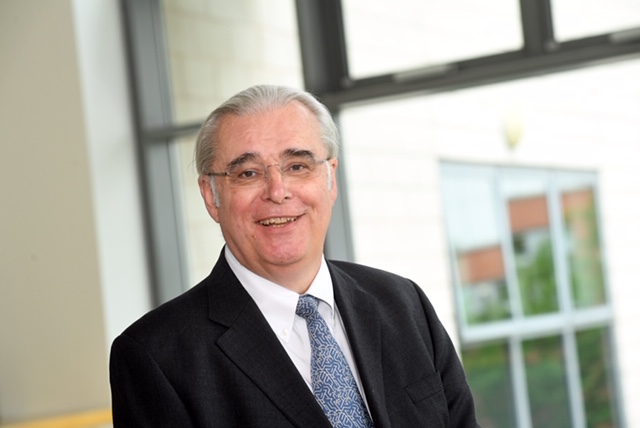 As the first Chairman of University Hospitals Coventry and Warwickshire Charity since setting it up as an independent charity in 2016, Andrew Meehan has decided to step down.

Following a recent relocation to Sussex, Andrew felt that the time was right to leave his role as Chairman of the Charity, which raises vital funds to make things better for patients, their families and staff at University Hospital, Coventry, the Hospital of St Cross, Rugby and the Coventry and Warwickshire Partnership Trust.

Jo O’Sullivan, Director of UHCW Charity said:  “Andy has been an inspiration and has led the Charity with commitment and focus.  He has worked tirelessly to bring effective trustees on board to support the world-class work of our hospitals.  On behalf of our patients, their families, our staff and all those involved with the Charity, I would like to send him our deepest thanks.”

The recruitment process for a new Chairman is underway and will be announced shortly.