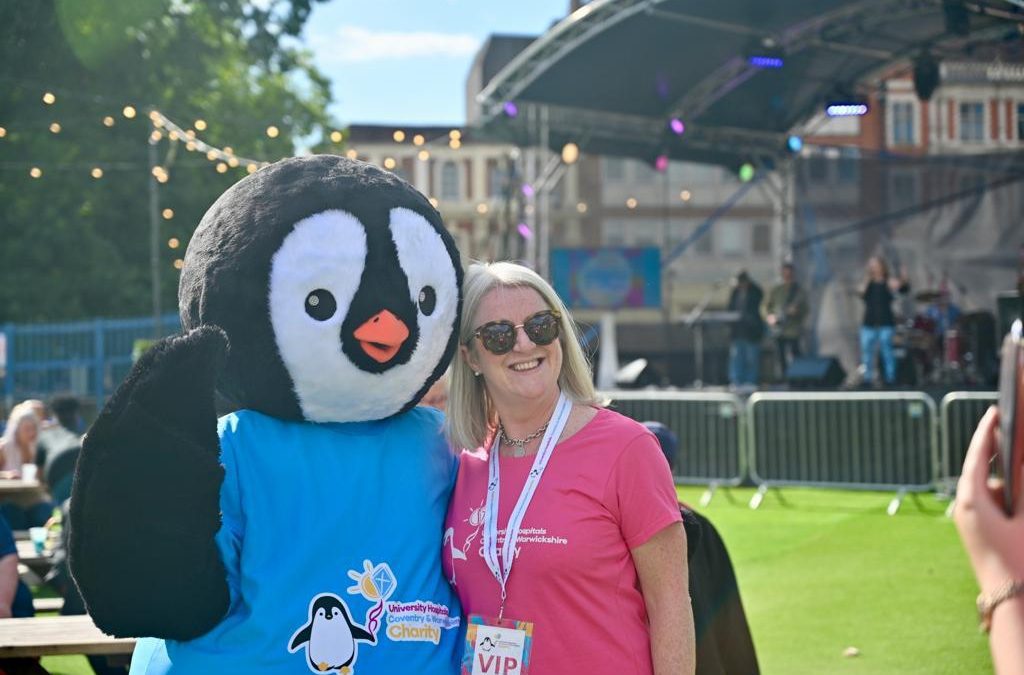 It may have been later than originally planned, but hundreds of people enjoyed a summer’s afternoon of live music, family fun and great food and drink at UHCW Charity Fest

The Friday’s Choir, Caitlin McCarthy and The Upsiders were among the acts who performed at Assembly Gardens, with all money raised going to support the amazing work of the charity in supporting staff and patients.

There was also a special performance from long-term University Hospitals Coventry and Warwickshire (UHCW) Charity supporter Adam Rubidge, who came up with the idea before Covid-19 hit.

“I’ve always had a time in my life where either I or my family have needed the hospital’s services,” said Adam.

“In recent years UHCW has helped my mum (Diane) cope with her terminal cancer battle, without their efforts she would not have been able to fight as long as she did.

“I want to do anything and everything I can to give something back to the hospital and show appreciation for the amazing job everyone at UHCW does.

“The money raised by UHCW Charity really makes a difference and is needed to advance treatment for patients as well as support the amazing work of the Trust.” 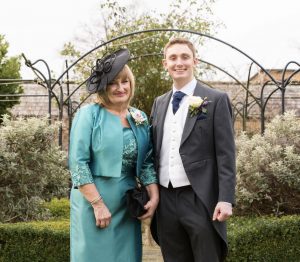 Charity mascot Penguino joined in the fun sharing the stage with BBC CWR presenter Brody Swain and videos promoting the work of the charity were played throughout the day.

A recorded message was played from Chris Difford, one of the founding members of Squeeze, who was unable to perform due to ill health.

UHCW Charity Director Jo O’Sullivan added: “Thank you to Adam and all the acts for an amazing afternoon of live music. Everyone pulled together to make this incredible event happen, with the shared aim to makes things better for the people we love in hospital. Special thank you to our principal sponsor’s Uzin Utz UK and AFG”

Couldn’t make it down to support? You can donate to support your local hospitals here https://bit.ly/3PKXQBc 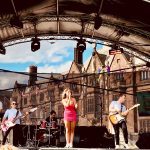 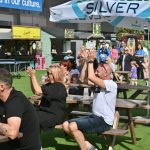 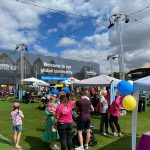 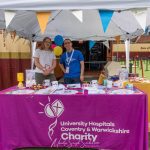 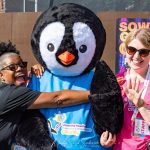 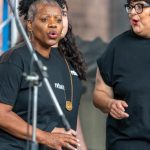 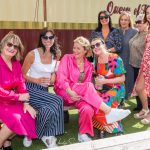 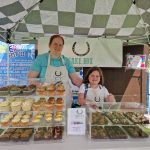 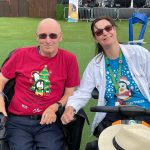 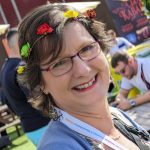 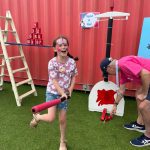 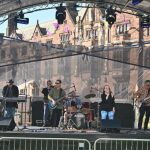 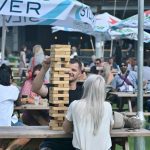 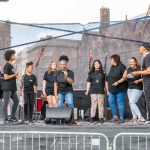 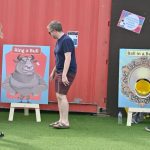 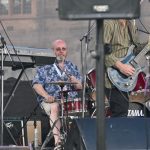 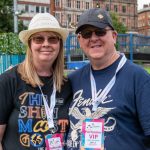 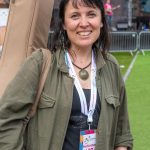 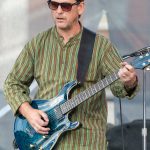 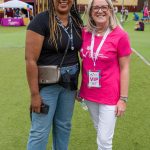